Albertus Pictor — the great church painter of the Middle Ages

Albertus Pictor is the great artist of the 15th century in our part of the world. He painted his fantastic scenes in 35 Swedish churches. In Fjärdhundraland there are ten of them, some with very well preserved pictures, others in a slightly worse condition. Take a trip in the footsteps of Albertus Pictor! Between the churches you travel the same medieval roads that Albertus travelled on. This is an excursion to the 15th century ... but with better food.

In the 15th century, the newfangled, fine material brick used in fine buildings in Stockholm and in the large cathedrals. When the churches in Mälardalen were renovated, the modern material also made its way here. Uppsala Cathedral was inaugurated in 1435 — towards the end of the 15th century, many small churches were added brick vaults instead of the old wooden roofs. At that time, the arches were also to be painted with biblical motifs and a painter was called in.

The most prominent and active church painter at the end of the 15th century was Albert Painter, Albertus Pictor, who went out from his workshop in Stockholm to churches in Uppland, Västmanland, Södermanland and Norrbotten. He and his assistants painted the motifs of the Bible, but with unusually vivid, individual people in the leading roles, in the costumes of the time. It is speculated that he used the local population as models.

No spaces were left blank, but instead filled with foliage and with small imaginative figures, caricatures, monsters, exotic animals and other things that might have aroused the wonder of the congregation as they sat listening to a sermon in Latin. Today we are inundated with images, but Albertus is said to have represented a whole new dimension for the people in the pews, bringing the stories of the Bible to life and stirring the imagination of worlds beyond the everyday world. 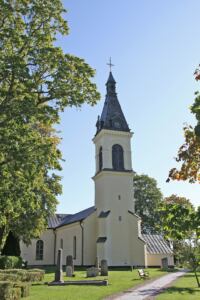 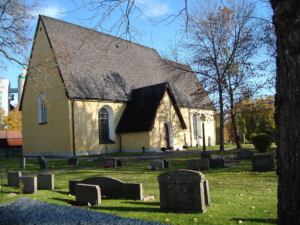 Open: Check the opening hours on the parish website. 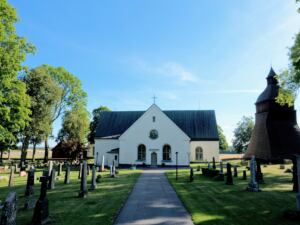 Open: Vittinge church is open Monday – Friday and Sunday at 11–12, with the possibility of individual devotion and candle lighting. Weekdays from 9 am to 2 pm, you can call 0224-620 69 and you will be admitted to the church. 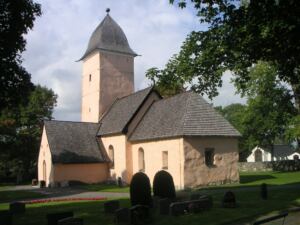 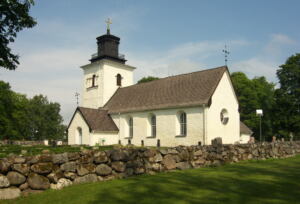 Pale in the colors and occasionally damaged paintings but still well worth a visit. 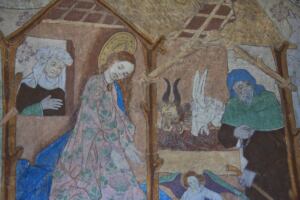 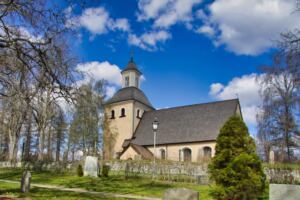 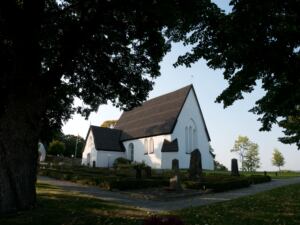 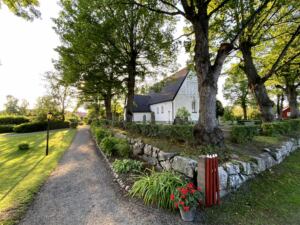 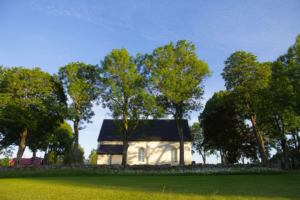 Albertus Pictor paintings with, among other things, Sweden's oldest picture of a skier.